In 1997, Davis created and launched Oprah’s Angel Network (OAN), a public charity that raised and distributed over $80 million dollars throughout its twelve-year history. Programs she created mobilized millions of viewers to join forces with Oprah to impact lives in their communities and around the world. 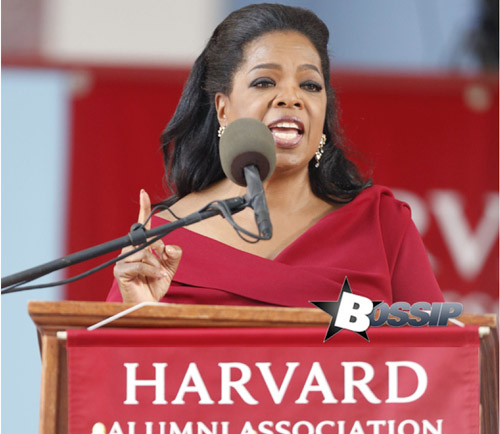 “…It was the Angel Network that actually focused my internal GPS. It helped me to decide that I wasn’t going to just be on TV every day but that the goal of my shows, my interviews, my business, my philanthropy, all of it…”


Oprah calls Christmas Kindness “one of the greatest experiences of my life.”

Davis was hand-picked to serve as Executive Producer for the ABC primetime special, “Building A Dream: The Oprah Winfrey Leadership Academy.”

Broadcast on ABC in February 2007, the one-hour special garnered nearly 9 million viewers, the network’s highest number of total viewers and Adults 18-49 in two months. The special also ranked #1 in its timeslot for Women 18-34.

The shows Davis produced over the years rank as some of the most memorable “Oprah” shows in history, including:

Davis was a National Champion Freestyle Skier and ranked second in the world at the 1980 World Cup.

She is a proud Mom to her son Andrew.